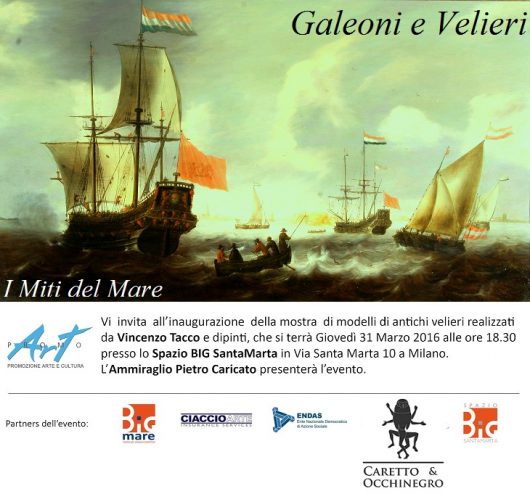 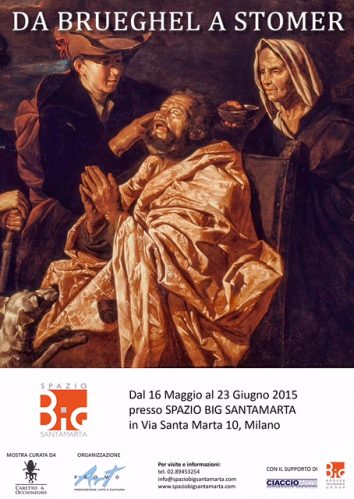 The opening of EXPO 2015 is the occasion for an event of international scope focused on the concept of Milan as the ideal meeting point between northern and southern Europe under the auspices of the Art as a universal concept. The exhibition period will be punctuated with events dedicated to the meeting with scholars, enthusiasts and intellectuals eager to approach the Flemish painting through direct contact with the works, all crowned by the presentation of a special catalog devoted to the analysis of each of the paintings in turn divided into four sections that will help the discovery of one of the finest artistic seasons in Europe. 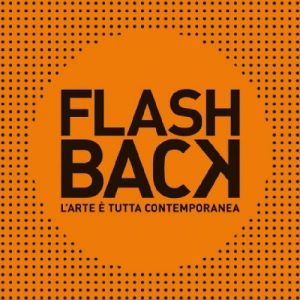 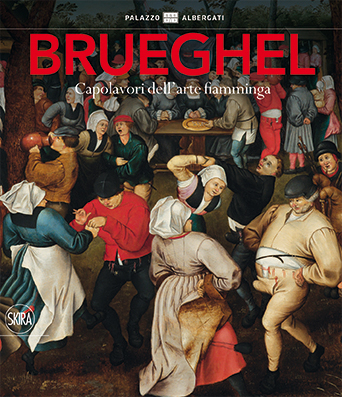